In April 2021, Bowen Li (the R & D engineer in Yatu), was granted “National May 1st Labor Medal”. He is also another Yatu worker who has granted this national honor since the Yatu R&D Engineer Weiming Ruan was awarded the title of “The National Labor Model” in 2015. The spirit of model worker, which has been integrated into the enterprise gene, has been inherited all the time. It leads and encourages all Yatu people to make unremitting innovation and diligent exploration in their work. Now, let’s witness how the hot-blooded Young Man to create his research road. 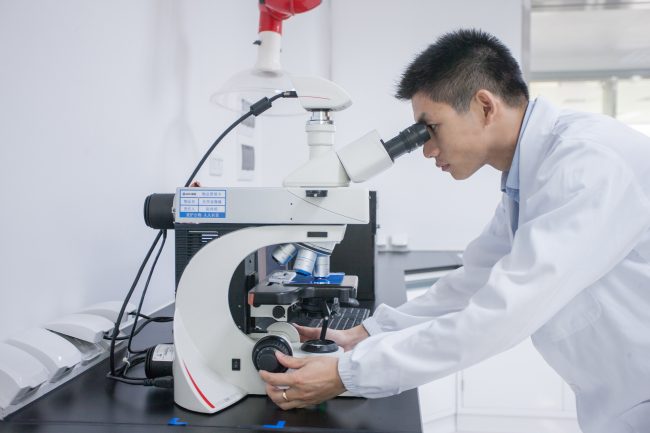 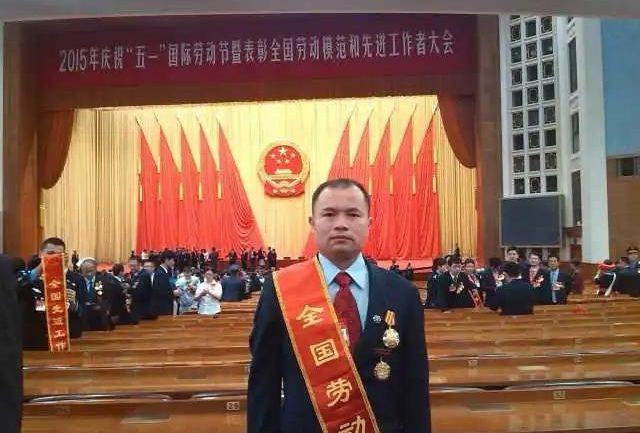 In 2010, he joined Yatu and became to be a beginner in the field of automotive refinish field. When he practiced in the workshop, he started to learn every single link of his work by heart. In 2011, as an assistant engineer of R&D department, he devoted a lot of time and energy to improve the products of binders and clearcoats with the team members successfully, which received good feedbacks. In 2012, Bowen Li and the team undertook the R&D project of “Waterborne Refinish Paints – Metallic Toners”. After one year of testing and verification, they completed 32 toners development. The product property can be compared to foreign brands, which has been recognized and praised by customers worldwide. This laid a solid foundation for Yatu to create waterborne automotive refinish paints and explore high-end market. 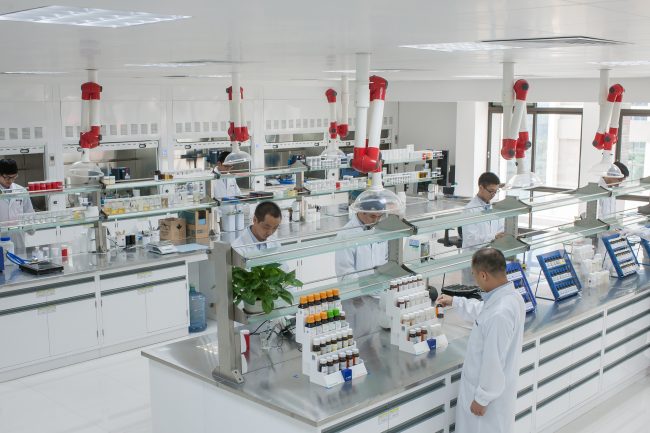 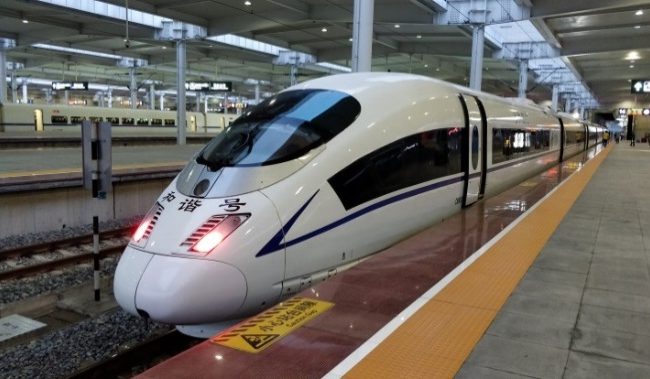 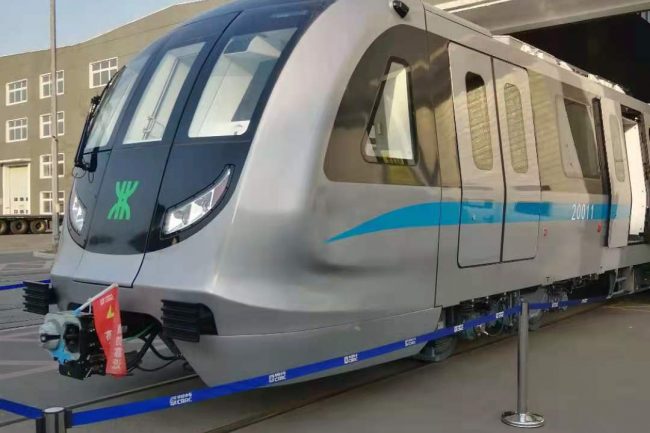 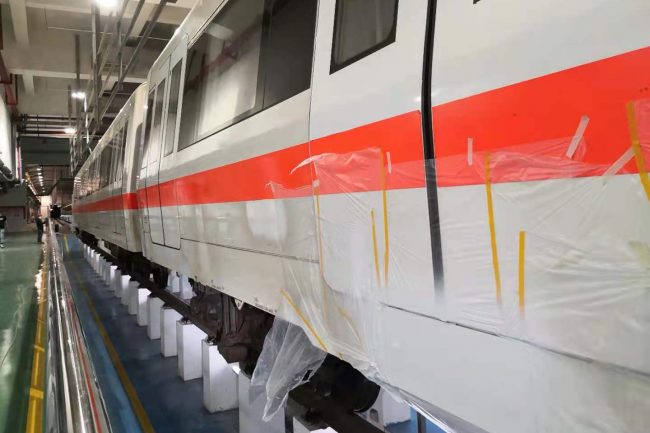 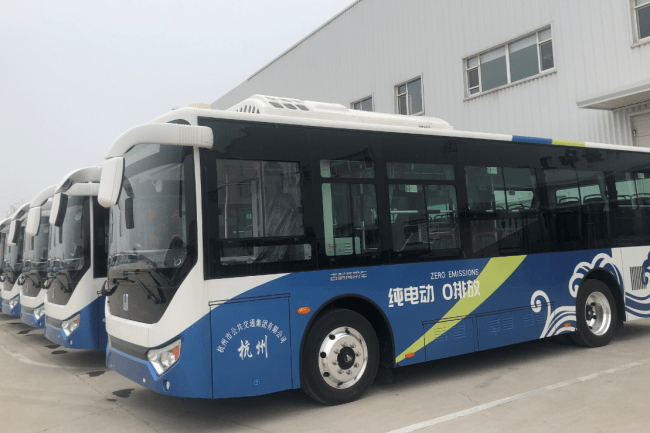 Over the years, with the support of Yatu, Bowen Li’s team has bravely undertaken the company’s major research projects and obtained many achievements. He applied for more than 10 national invention patents (6 of them were approved), published many papers, also obtained the titles of honor “Excellent Employee” and “Management Star” of Yatu for many times. He won the first prize of “Heshan Invention and Creation Award” in 2015, got the title of “Heshan Craftsman” in 2018, and was granted “Provincial May 1st Labor Medal” in May 2019. Besides, he was employed as an extramural signatory tutor by South China University of Technology in 2018. In April 2021, he was selected into the commendation list of “National May 1st Labor Medal”. All these honors, he deserves. 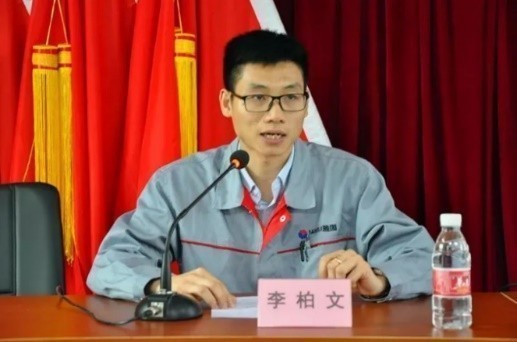